The American Jobs Plan: How it will affect the Construction Industry and Contractors 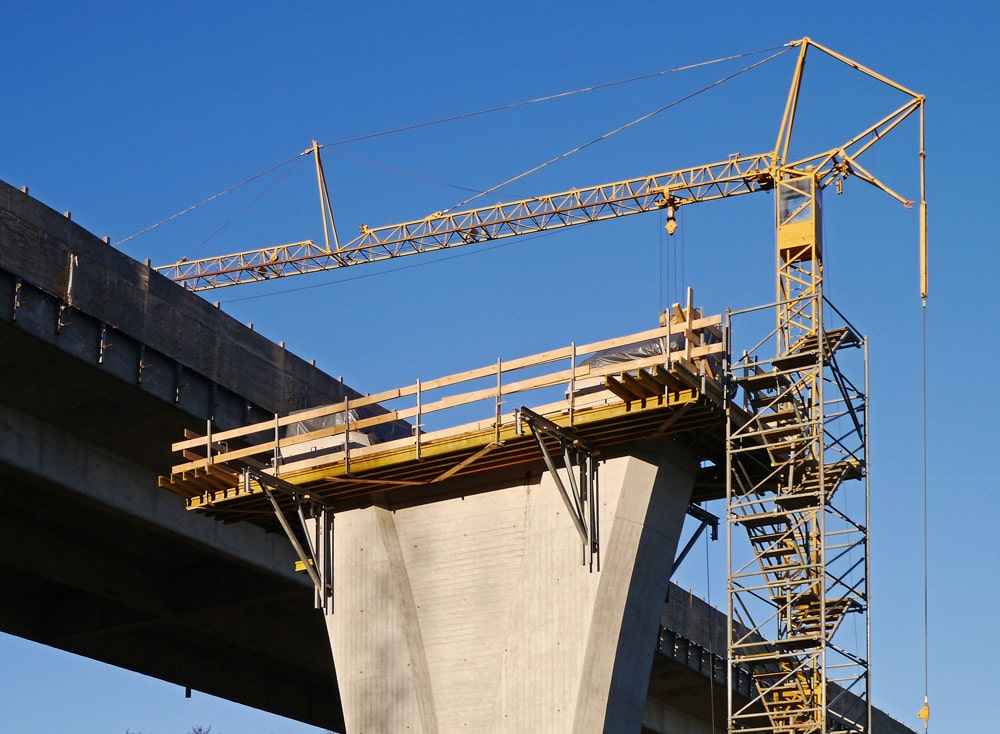 This week a bi-partisan group publicized a potential agreement on a $1 trillion infrastructure bill. Popular press immediately questioned whether such an agreement is agreeable. The President was looking for much more. In late March 2021, President Joe Biden (“Biden”) released the American Jobs Plan (the “Plan”), a long-term plan to invest $2.3 trillion to rebuild infrastructure and increase jobs in the next eight years. There are discussions as to the definition of “what infrastructure is” because the Plan includes proposals beyond the typical “hard hat” definition of infrastructure. Here, we discuss the Plan as it relates to the construction industry and contractors.

Part of the $2.3 trillion will include $115 billion for “modernizing the most needed bridges, highways, roads and main streets”, “$20 billion for improving road safety”, “$85 billion for improving existing public transport and promoting the expansion of institutions’ systems, “$80 billion for supporting Amtrak and other railway projects”, “$174 billion to promote the U.S. electric vehicle industry”, “$25 billion to airports”, “$17 billion to increase inland waterways, ports and ferries” and “$50 billion in improving infrastructure resilience.”

The Plan will over time create more work for the construction industry. As with past stimulus and infrastructure legislation, contractors will benefit from building “hard hat” jobs such as roadways, highways, buildings, hospitals, housing, and modernizing airports. The Plan also calls for the federal government to invest $31 billion to give small businesses access to credit, venture capital, and R&D. It is not clear yet whether or how this will impact the typical contractor.

To pay for the Plan there is a well-publicized proposed increase in the corporate tax rate from the current flat 21% corporate tax rate set in late 2017 by the Trump administration to 28%. This refers to the rate that C Corporations pay. Commentators suggest a compromise rate may be 25%. Assuming the Plan is implemented, we will then have to wait and see where these rates may fall.

Most non-public entities that work in construction are not doing business as a C Corporation and therefore this proposed tax increase may not have an impact to many in the construction industry. More important is the Qualified Business Income (“QBI”) deduction which permits pass-through entities to take a 20% deduction against business income passed-through (from the S Corporation for example) to the shareholder’s personal return. This QBI deduction is scheduled to sunset in a couple of years and the fate of this deduction under the various Biden proposals will be very important to the typical contractor. When he was a candidate, Biden proposed unfavorable changes to the QBI.

In addition to the concern over increased taxes, there is the potentially huge increase to the National Debt. Unfavorable changes to the QBI deduction, increases to corporate taxes, and other necessary tax increases need to be evaluated.

Other “Pay Fors” proposed include:

Sign up for our newsletter to receive
tax updates, articles, industry news and more.